Another video blog (this time easy to hear!) about Japanese Beetle Bags. Watch, and then comment. Link to YouTube video blog to see it in full screen.


Well, what do you think? Please comment below on if these help, hurt or don't matter.
Thanks for watching!
Posted by Joshua Feyen at Sunday, July 31, 2011 6 comments:

In my first video blog, I describe the many different gardening "missions" to consider when planning a garden. Perhaps a bit late for this year, but good to mull over for next.
This video is much more than my silly talking head (need more movement next time) - about a minute into the video I start showing some photos to demonstrate what I'm talking about.
You can play the embedded video below or use this link to see the video on YouTube. (I was able to but a much larger format video on YouTube, where the photos look a lot better.) http://youtu.be/gm7OeCmWuc8
p.s. sorry it's so quiet, I have to adjust levels but don't know how with this video. So turn your speakers up!
Posted by Joshua Feyen at Saturday, July 23, 2011 2 comments: 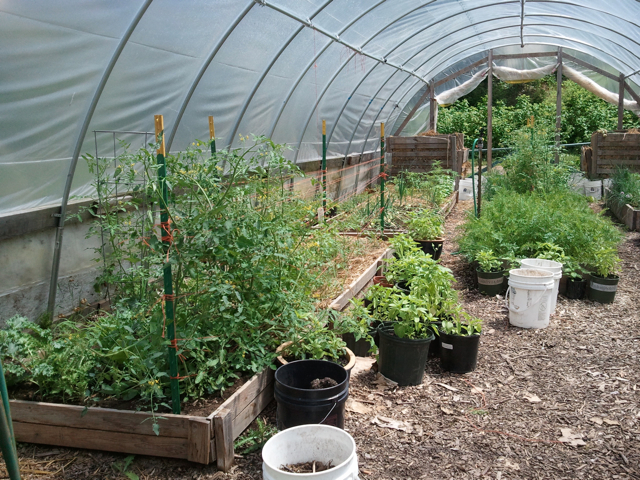 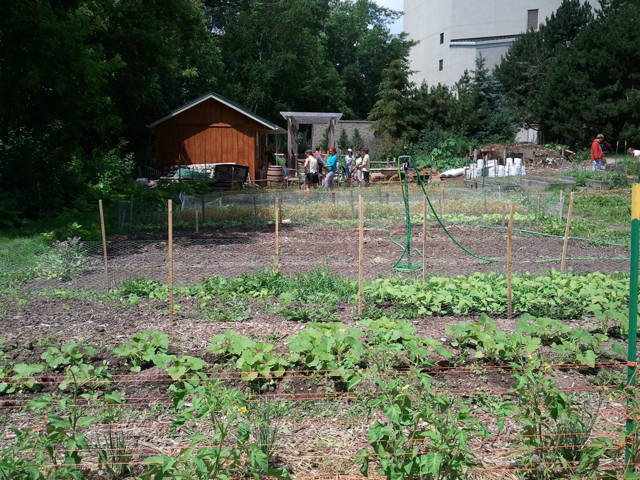 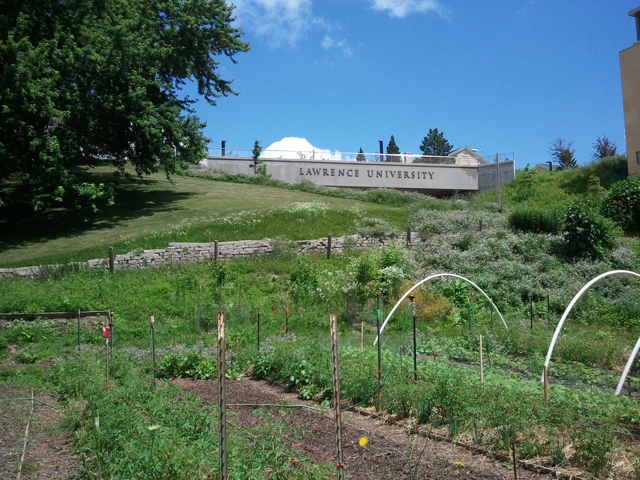 Gardening with a mission – the anti-rabbit garden

I’ve been thinking more about the idea of gardening with a specific purpose (ok, besides the obvious to grow food)). Thanks to those who commented on the blog post about this idea, there were some great ideas and passionate words about why people put hands and seeds in the dirt.
Besides growing food, here's an idea of a way to organize what, to grow.
Rabbits. Most of us are working our cotton tails off to keep rabbits out of our gardens. In the American Family community garden, I’ve seen many different fencing options go up over the last few weeks. There are decorative picket fences, two-foot fences with chicken wire, three-foot fences of a very light-weight plastic mesh, and a few people are intent to keep even the most persistent deer out with six-foot nearly solid plastic mesh.
Jay and I started with a dense perimeter of marigolds, hearing they are supposed to keep rabbits out and if not, at least they are beautiful. However, when I spotted what looked to be rabbit damage on some newly-planted bean plants (thanks Diane!) I quickly erected a 1-foot fence of leftover hardware cloth around just the bean plants.
It then occurred to me, what if were to plant things that rabbits won’t eat. An Internet search on my phone from right there in the garden revealed that rabbits generally don’t eat any nightshades because they make them sick. This was great news, three quarters of our veggies qualify; eggplant, tomatoes and peppers. They also don’t eat anything from the onion family, which includes onions, leeks and garlic. Sweet! planted a row of leeks! So in our garden, all that rabbits are likely to eat are the newly fenced bean plants.
I don't think fencing is very inviting or attractive. Ok, picket fences are attractive but aren’t great rabbit defense. I’d rather not install any fencing. It's unattractive, messy (it always sags), and in our case, a fence would restrict access from the main path, a key factor in the keyhole raised bed design.
So what if next year (groan, yes, I’m already thinking about next year) what if I plant with rabbits in mind, and don’t plant anything they’d want to eat? It would be much of the same vegetables that we’ve got in the community garden now plus garlic, and if I wanted to raise rabbit edibles, I would plan to only fence off that particular part of the garden. I also want to research what else rabbits won’t eat. Will let you know what I learn.
Posted by Joshua Feyen at Friday, July 08, 2011 1 comment: