Today I found a secret garden in my neighborhood

Shortly after moving to our home on Mifflin Street, and expressing my interest in neighborhood community gardens, I began hearing about an abandoned garden just down the street from our home. I've heard it called "Marge's garden," and people have given me various instructions on how to find it.

A couple of weeks ago, I took a walk around the area I thought people were talking about, but found nothing but a few scraggly trees, certainly not worthy of being called an abandoned garden.

I again heard someone describe where this was at a community meeting a couple weeks ago, and tonight I further investigated the area and found it!

All I know so far is that a woman from the neighborhood actively gardened this area guerrilla style, and the city didn't seem to bother her or the garden. Even today, it's an overgrown mess with lots of wonderful evidence that someone had done a lot of work at one time. I'll let the following photos tell their own stories. 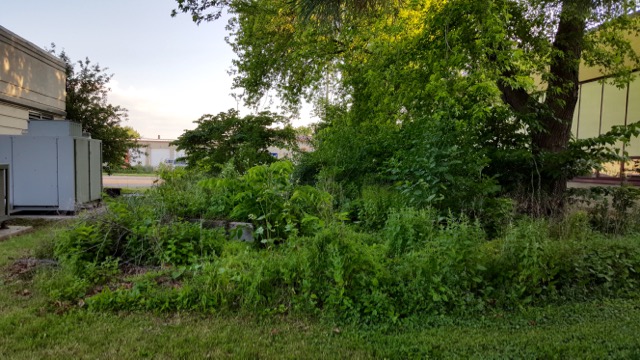 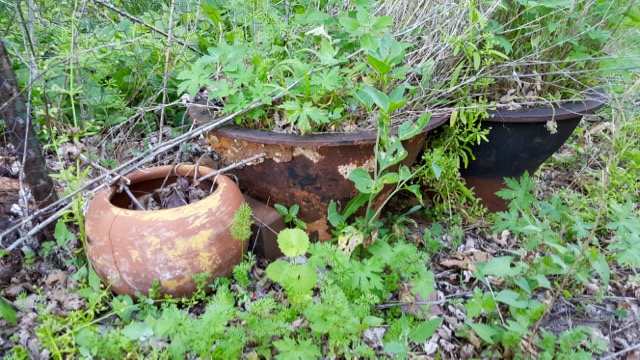 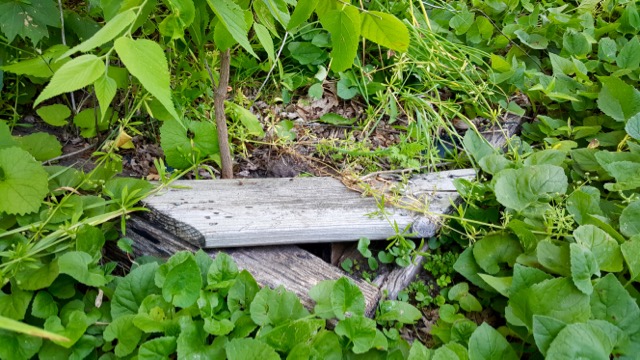 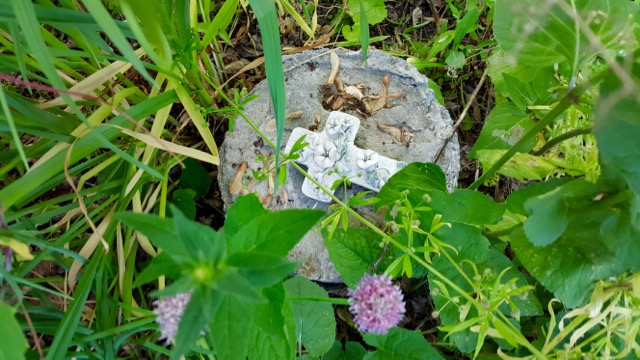 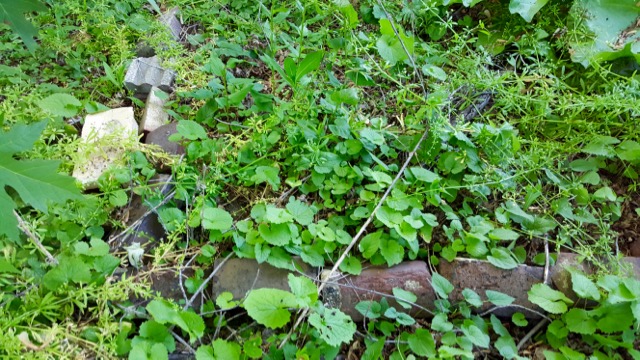 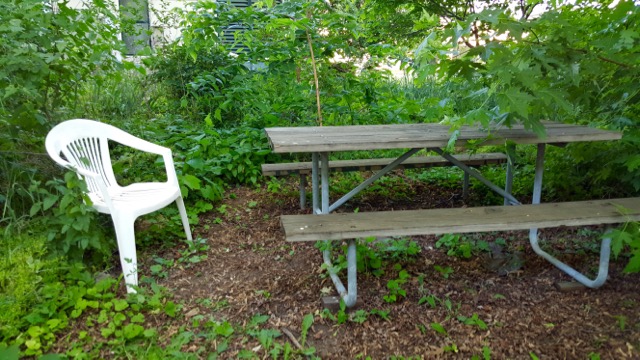 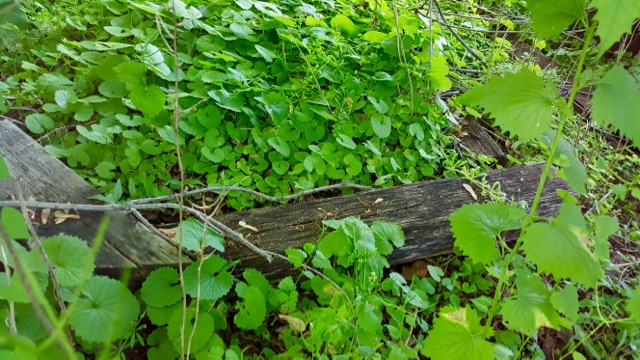 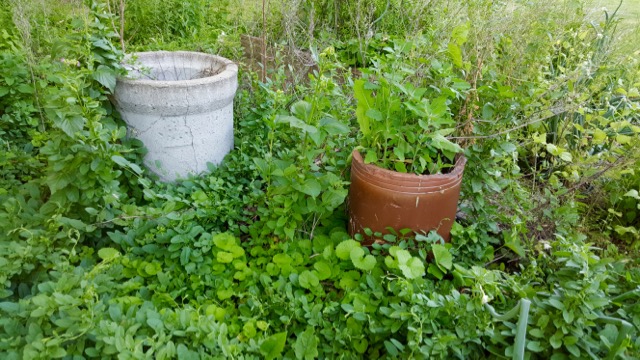 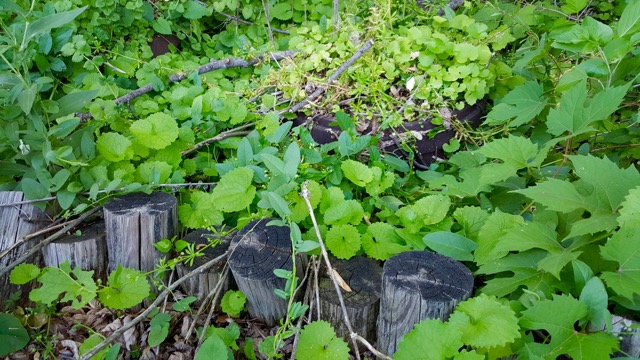 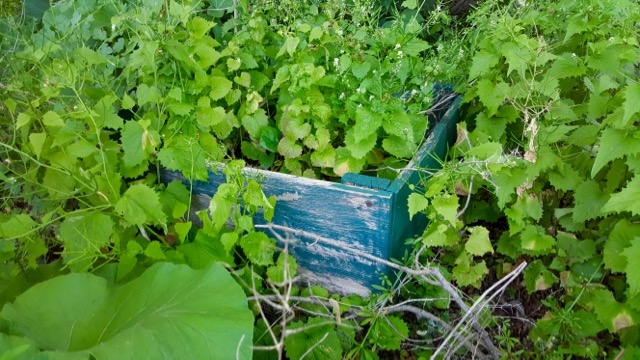